Dr. Loken received his MA and PHD degrees from the Biology Department at the John Hopkins University. He continued his training as a postdoctoral fellow in the Genetics Department at Stanford University, working with Dr. L.A. Herzenberg on the first fluorescence activated cell sorter. After 5 years the faculty at the University of Chicago, Dr. Loken joined Becton Dickinson as one of the founding scientists at the Monoclonal Center. He began his studies of normal blood cell development in 1978 and continued this work throughout the time at Becton Dickinson. He developed many techniques in the field of flow cytometry to quantify multiple antibodies simultaneously. He has mapped antigen expression in normal bone marrow, carefully characterizing intensities and relationships of multiple cellular antigens. Dr. Loken and collaborators were the first to show that neoplastic cells are not in a frozen state of normal maturation but exhibit aberrant antigen expression (see Innovations & inventions). Dr. Loken has 10 issued patents and has published over 175 scientific articles in the field of flow cytometry and hematology.

Dr. Loken was honored by the Sociedad Iberica de Citometria for his lifetime achievements in the field of flow cytometry with “Socio de Honor”. He has also been elected Fellow of the American Institute for Medical and Biologic Engineering. Hematologics received the Mayor’s Award as one of the top ten small businesses in Seattle. He was certified in 1996 as High Complexity Laboratory Director (H-CLD), American Board of Bioanalysis. He is currently an Affiliate Scientist at the Fred Hutchinson Cancer Research Center. 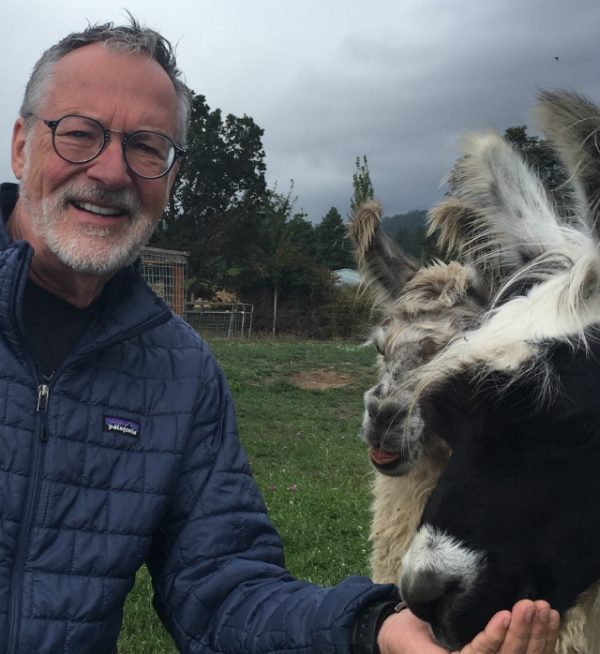