Kirk’s education was in biology at Jacksonville University and received his BA in biology at the University of Maryland Baltimore County. He worked at several labs in Washington, D.C., including Biotech Research Laboratory, National Cancer Institute, VA Hospital, and Walter Reed Army Medical Center Institute of Research.

Transitioning into private industry, Kirk joined Hyland Blood Banking that became Accugenics Blood Banking, Cooper Biomedical, Geometric Data (part of Smith Kline), and finally Gen Trak, Inc. after a series of sales. During this time, he developed skills in blood banking, HLA testing, and flow cytometry. With an interest in flow cytometry, he trained at and then joined Cytometry Associates in Nashville, TN, where he was able to work with Dr. Michael Loken, who later left to form HematoLogics. Cytometry Associates was sold to Esoterix Laboratories, which later became part of Lab Corp. Kirk took advantage of an opportunity to rejoin Dr. Loken at HematoLogics, where his past skills made him an excellent fit in the areas of flow cytometry, cytogenetics, and molecular biology. 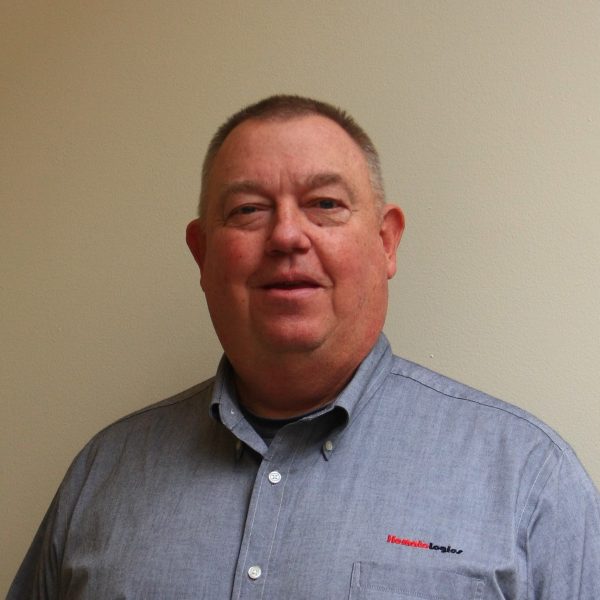